Get Screened for Breast Cancer 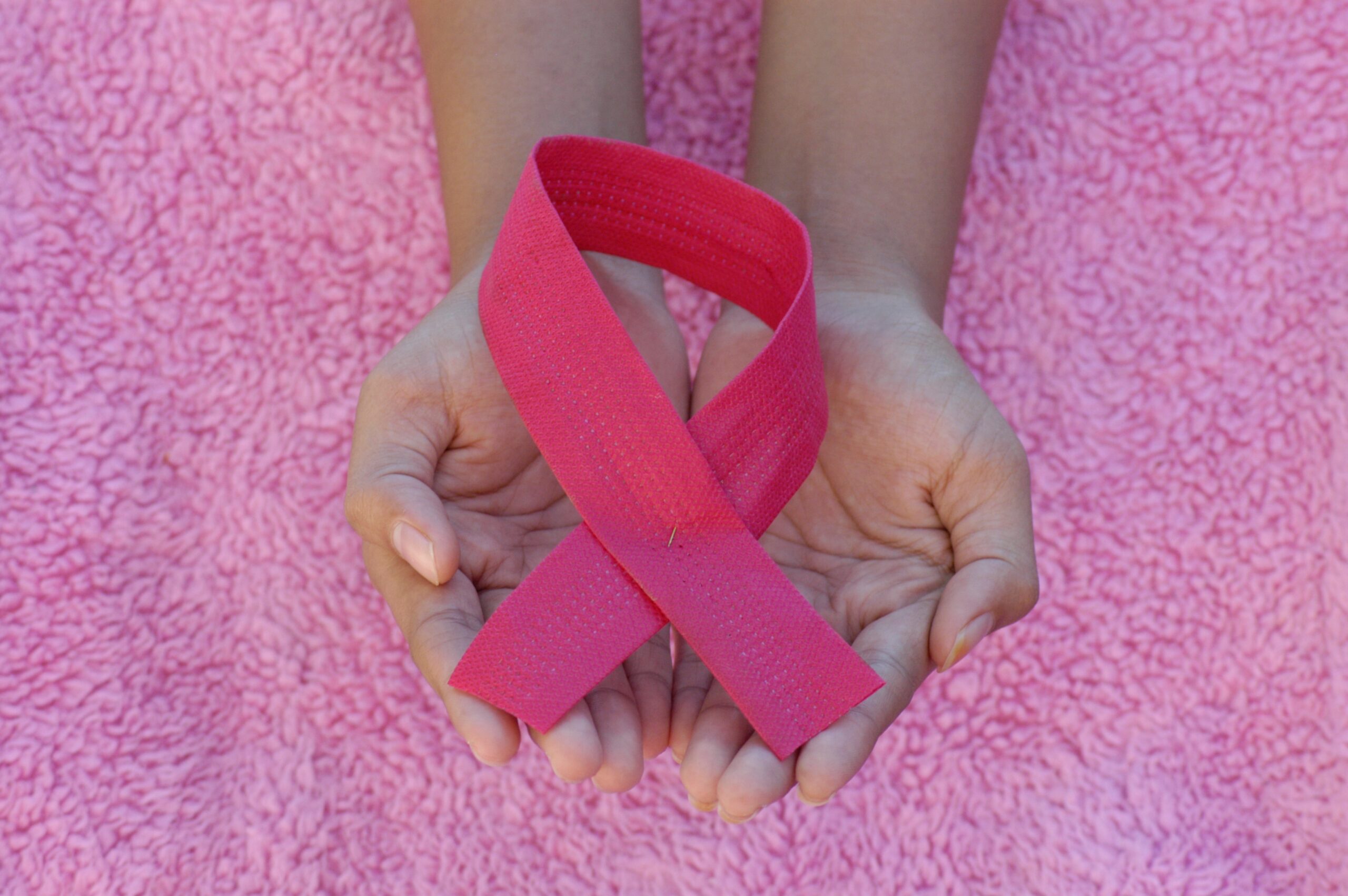 In females, breast cancer is the leading cause of cancer, and 2nd leading cause of cancer deaths in the United States. In 2018, it was estimated that just over 3.5 million women were living with breast cancer, and the median age at diagnosis was 63. The good news is that with early detection, and advances in cancer treatment the 5-year survival prognosis is just over 90%

Although many people may understandably be hesitant to screen for cancer for fear of finding cancer, if a cancer is found in its earliest stages, the prognosis is typically more favorable than waiting until it can no longer be ignored or has metastasized.

So, WHEN do we screen for breast cancer?

For example, The United States Preventive Services Task Force (USPSTF) recommends screening starting at 50 years of age with repeat mammography every 2 years until the age of 74. However, a case-by-case discussion can start at a younger age depending on an individual’s risk for breast cancer based on exam findings, family history, genetic mutations, and other risk factors.

The American College of Obstetricians and Gynecologists also endorse a case-by-case discussion starting at age 40 much like the USPSTF, however, also allow for screening to happen every 1-2 years and screening until at least 75 years of age.

The American Cancer Society recommends women should get mammograms yearly starting at age 45, and for women 55+ to continue getting mammograms every year or every other year.

For most individuals, screening is performed with mammography. Other types of imaging may be used depending on your clinical scenario (such as an ultrasound or MRI), however, It is NOT RECOMMENDED to use thermography for breast cancer screening

For those concerned by exposure to radiation during a mammogram, the amount you are exposed to is about the same amount you’d be exposed to from travelling in an airplane, but less than the amount from a CT scan.

Schedule your visit with the NWIM team today to discuss if you’re in need for breast cancer screening, which type, and how often screening is right for you!

This blog pro­vides gen­eral infor­ma­tion and dis­cus­sion about med­i­cine, health and related sub­jects. The words and other con­tent pro­vided in this blog, and in any linked mate­ri­als, are not intended and should not be con­strued as med­ical advice. If the reader or any other per­son has a med­ical con­cern, he or she should con­sult with an appropriately-licensed physi­cian or other health care worker.
Never dis­re­gard pro­fes­sional med­ical advice or delay in seek­ing it because of some­thing you have read on this blog or in any linked materials. If you think you may have a med­ical emer­gency, call your doc­tor or 911 immediately.
The views expressed on this blog and web­site have no rela­tion to those of any academic, hospital, practice or other insti­tu­tion with which the authors are affiliated.