The Safer Option: Getting a Vasectomy vs. Tubal Ligation 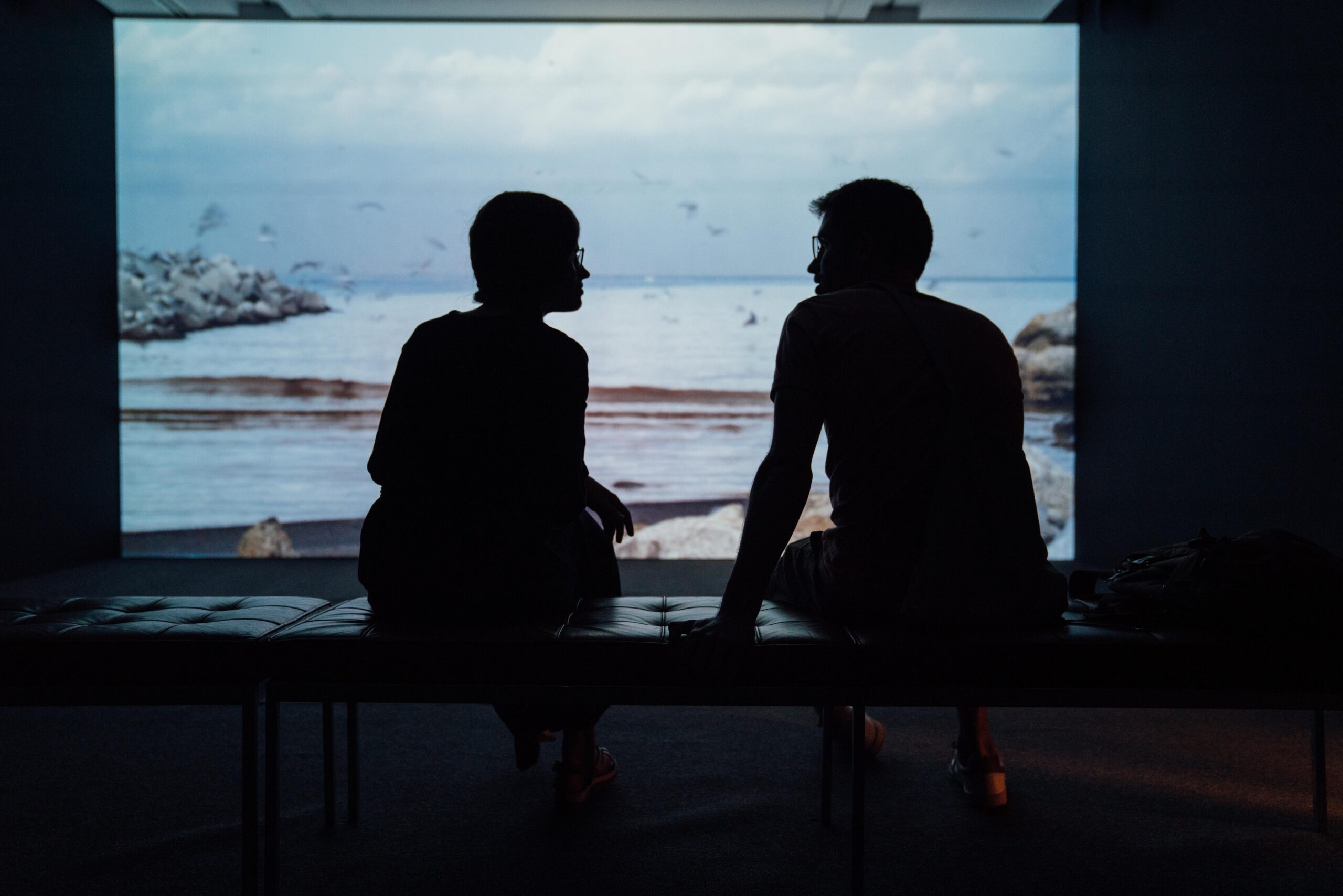 If you’re a man, then at some point in your life your partner is going to drop the “V” bomb on you. No, not that one. The other “V” bomb – vasectomy. That’s right, she’s going to want you to get a vasectomy. And while the thought of getting snipped may not be appealing at first, there are actually a lot of good reasons why you should consider it. So if you’re on the fence about getting a vasectomy, keep reading – this post is for you.

When it comes to contraception, there are a lot of options available for couples. But when you compare the risks and benefits, vasectomies come out on top as the safer option. Female sterilization is a much more invasive procedure, and it can be dangerous if not done correctly. Vasectomies are safe and effective, and they don’t have any of the risks associated with female sterilization. If you’re looking for a contraception option that is safe and easy, then you should consider getting a vasectomy.

Female sterilization, more commonly referred to as tubal ligation, is a surgical procedure in which the fallopian tubes are cut, blocked, or sealed. This prevents the eggs from traveling down the tubes and reaching the uterus, thus preventing pregnancy. While tubal ligation is an effective form of contraception, it is also highly invasive and carries with it a number of risks and potential complications. Recovery time following tubal ligation surgery can be lengthy, and many women report experiencing significant pain post-surgery. Additionally, tubal ligation is considered major surgery and requires general anesthesia. As with any type of surgery, there is always some risk of complication, such as infection or bleeding. Finally, tubal ligation is not always permanent and can sometimes be reversed, though this is often a complicated and costly procedure.

In contrast, vasectomies are a much less invasive form of contraception for men. During a vasectomy, the doctor makes small incisions in the scrotum to access the vas deferens, which are then cut or blocked. This prevents sperm from traveling through the vas deferens and being released during ejaculation. While recovery time following a vasectomy is generally shorter than that of tubal ligation surgery, some men may experience mild discomfort or swelling post-surgery. Additionally, because vasectomies do not involve general anesthesia, there is no risk of complications associated with anesthesia. Finally, while vasectomies are considered a permanent form of contraception, they can sometimes be reversed through a surgical procedure. However, this is often complex and expensive.

Overall, vasectomies are a much safer option than tubal ligation for both men and women. Vasectomies are less invasive, carry fewer risks and potential complications, and are considered permanent. If you are considering sterilization surgery, talk to your doctor about which option is best for you.

This blog pro­vides gen­eral infor­ma­tion and dis­cus­sion about med­i­cine, health and related sub­jects. The words and other con­tent pro­vided in this blog, and in any linked mate­ri­als, are not intended and should not be con­strued as med­ical advice. If the reader or any other per­son has a med­ical con­cern, he or she should con­sult with an appropriately-licensed physi­cian or other health care worker.
Never dis­re­gard pro­fes­sional med­ical advice or delay in seek­ing it because of some­thing you have read on this blog or in any linked materials. If you think you may have a med­ical emer­gency, call your doc­tor or 911 immediately.
The views expressed on this blog and web­site have no rela­tion to those of any academic, hospital, practice or other insti­tu­tion with which the authors are affiliated.